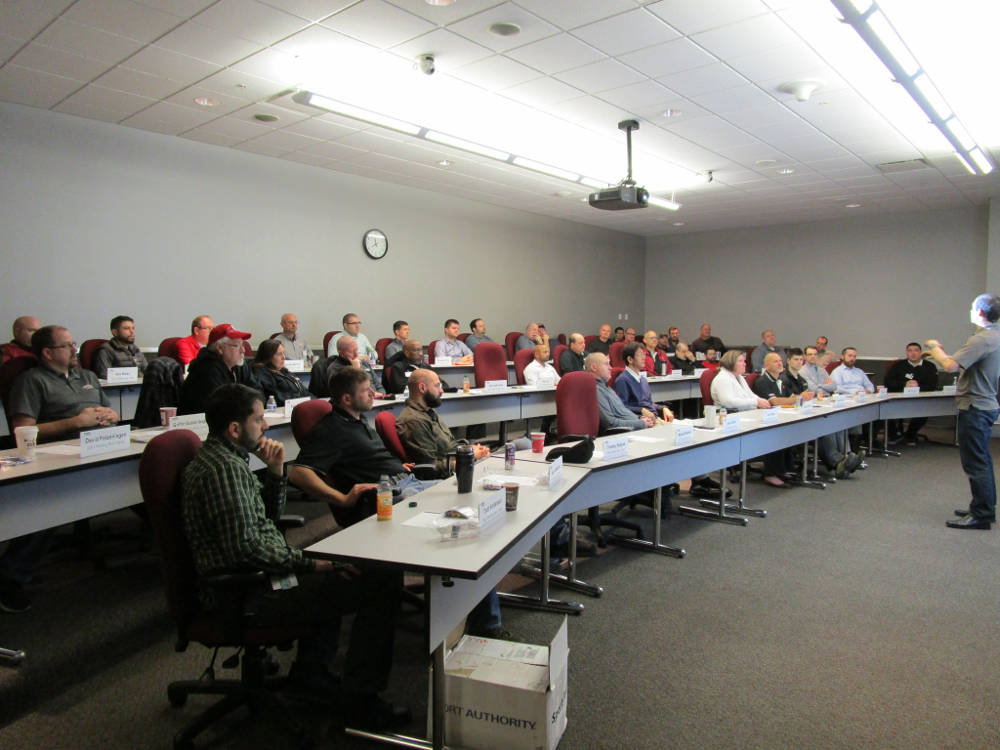 The term “bizarre” does not even begin to describe the incident that took place on the 15th of January in 1919 in Boston, Massachusetts. In circumstances that seem as though they would only be found in the deep recesses of cheap grocery store tabloids or perhaps even in a typical Saturday morning cartoon, what came to be known as the Boston Molasses Disaster literally swept the city from its foundations, leaving a whopping 21 people dead and another 150 severely injured.

Those that were present to witness the event claimed that they heard sounds similar to a machine gun as the rivets from a fifty-foot-tall steel holding tank containing 2.3 million gallons burst from the seams, unleashing a sticky brown tidal wave of molasses 25 feet tall and 160 feet wide, moving an impressive 35 miles per hour. So much for the cliché of moving “as slow as molasses.”

Those that were unfortunate enough to become caught up in the massive brown goo were immediately enveloped and suffocated by the incredibly thick and cumbersome substance. On top of the loss of life, houses and buildings were literally swept off of their foundations, including the Engine 31 Firehouse, which was almost carried directly into the Boston Harbor. Because of the dense nature of the thick liquid, which is 1.5 times heavier than water, the initial onslaught acted like a battering ram to anything and anyone in its path. In short, what at first appeared to be a comical event, in reality, left an aftermath of what appeared to be a small bomb detonation site.

This all could have easily been avoided, however. Obviously, it almost goes without saying that the holding tank could have used a tune-up. But more importantly than that, in this period of time, occupational hazards and proper safety training were far from frequent buzzwords. They should have been.

A simple system of routine checks could have been made to ensure the structural integrity of the tank, including analysis of the rivets and welds that essentially held the whole structure together.

But, in the early 1900s, safety practices such as these were not commonplace. In fact, the lack of workplace safety was considered the accepted norm. This is evident in texts from the times such as Upton Sinclair’s The Jungle, in which the putrid practices of the meatpacking industry were exposed.

This story gets a little more sinister, though. Just as proper safety training protocols to prevent eyebrow-raising disasters such as these were absent back in the day, many of these poor workplace practices and beliefs have leaked over into modern-day business culture. It is no different than the cultural disparities and racism that are still present today, even though discrimination based on skin color was outlawed back in the 1960s.

Don’t let dated workplace practices trump the need for proper on-the-job safety training. Accidents do happen, but active prevention needs to take place to keep your place of business from making headlines. The Boston molasses producers thought nothing could happen to them until the worst possible scenario wiped a segment of the town down to its foundations. Don’t let the same set of assumptions trick you into a false sense of security. Instead, invest in proper safety training for your employees and protect your assets before disaster strikes by contacting Brad Hurtig. Featured in such publications as the New York Times, CBS and NBC, Brad is the go-to resource for implementing quality safety training practices in your business. Book Brad today by contacting us here.